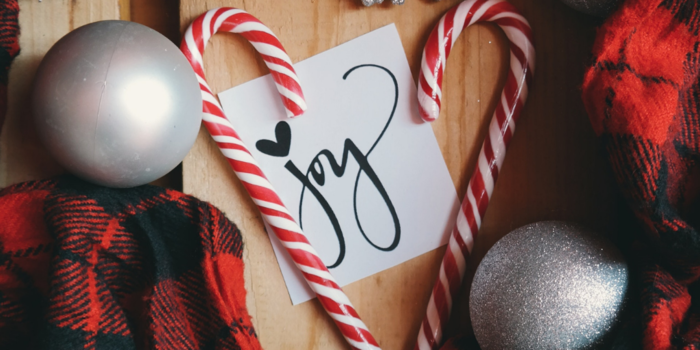 Psychologist Rachel Ward Lilley shares her thoughts on why we should celebrate Christmas in a meaningful way, without feeling restricted by traditions and expectations.

Have you ever felt sorry for shopworkers who are obliged to listen to those Christmas soundtracks for a month or more before the big day dawns? I don’t know how they cope. I mean, some of the musical numbers are undoubtedly enjoyable, but the law of diminishing returns must surely kick in after a while, even in the most enthusiastic fans of the genre. Perhaps they develop tin ears after a day or two, so that the background music ceases to impinge on their consciousness. Yes, Christmas is undoubtedly a time of excess, but not all of it is voluntary.

Towards the end of November, I went to the cinema and, before the film started, watched fifteen minutes of adverts promoting consumer goods that supposedly define Christmas Day. A lot of marketing budget goes on those lavish, cinematic productions, understandably so, since the festive season is the premier sales opportunity for many industries. Nevertheless, I am surely not alone in having long since tired of some of the usual goodies on offer, those that many of us were brought up to expect – roast turkey being just one of them. Would it not be possible to celebrate the great Christian occasion while varying some of its trimmings? Most of them are Victorian in origin, anyway. 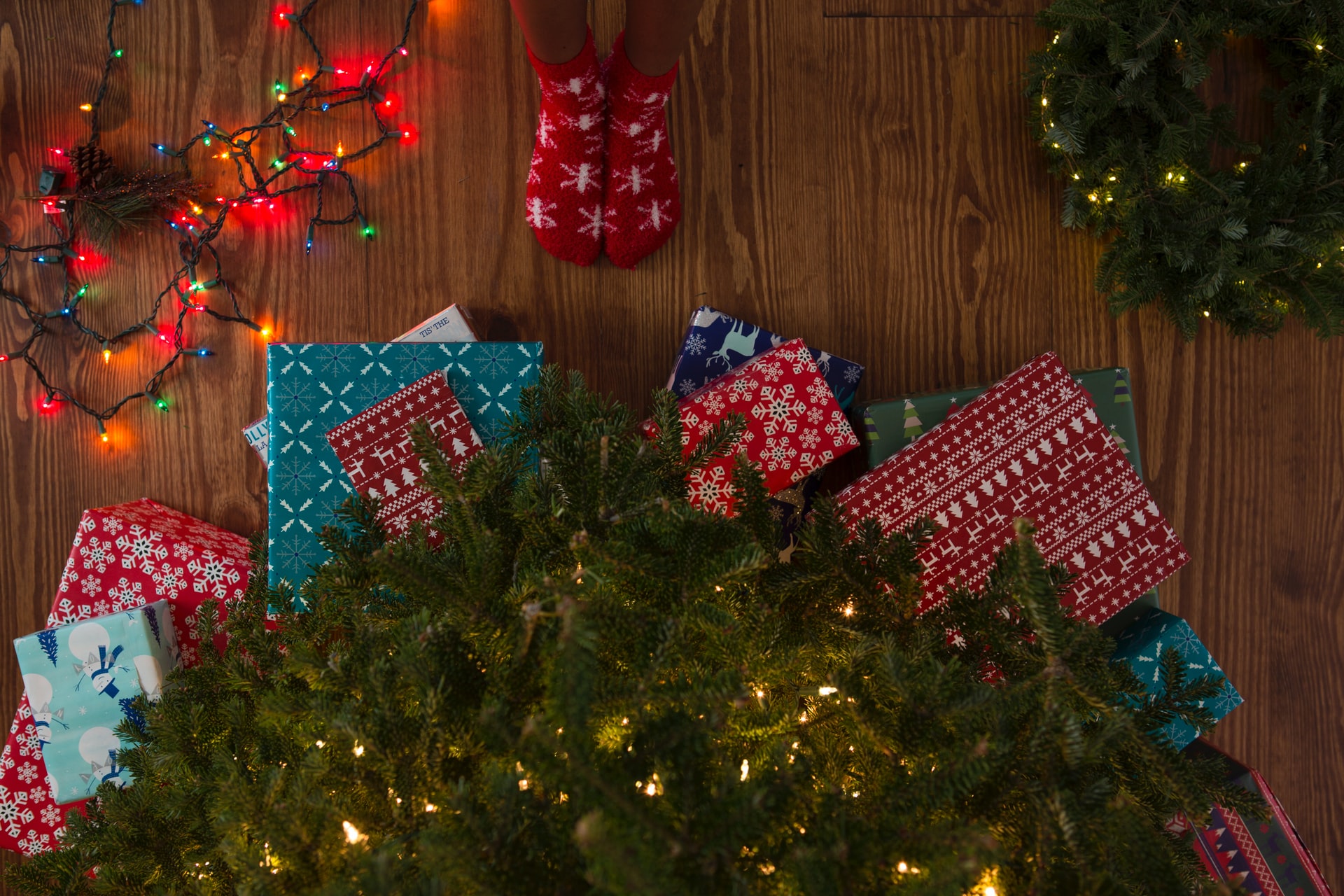 As it happened, the film I went to see, Spencer, takes place over the three days of Christmas at Sandringham and is based, in part, on lady Diana’s reported difficulties in embracing the ways of the Royal Family. One of the things she is portrayed as having struggled with was the weight of fixed tradition that stifled individuality and, for her, sucked the joy of spontaneity out of the celebrations. Her reactions caused me to consider, more generally, the way that insisting on rigid adherence to format can become so important that it obscures the real point of proceedings, which in the case of Christmas, is the promotion of harmony, goodwill and happiness for all.

If we have some desire to redefine the ways in which we mark Christmas, we might start by considering the ‘bare bones’ of the occasion. It is a Christian feast and, although for many people, religion may hold less sway than it once did, the birth of Christ will always be at the core of its relevance. It also incorporates what remains of ancient pagan traditions, so it has a long history of being a universal holiday, which makes it an ideal opportunity to get together with friends and family.

So, whatever the basis of our beliefs, at the heart of the celebration lies the idea of togetherness, kindness and generosity. All the rest is tinsel, which can be embraced in varying degrees. We may prefer OTT decorations to simple ones, gifts that are measured by cost to those that are gauged by thoughtfulness, company that is raucous to that which is quietly companionable. Whatever our preferences, it seems fair that they should be respected by others and that we should not have to feel obliged by the weight of traditions to act out a part ungraciously. Where’s the joy in that?

Rachel Ward Lilley is a business and educational psychologist. She has worked for many years advising SMEs and her current work relates to issues of resilience, communication, personal development, team building and motivation. Over the past 12 years Rachel has extended her work into the educational field.  Find out more here.