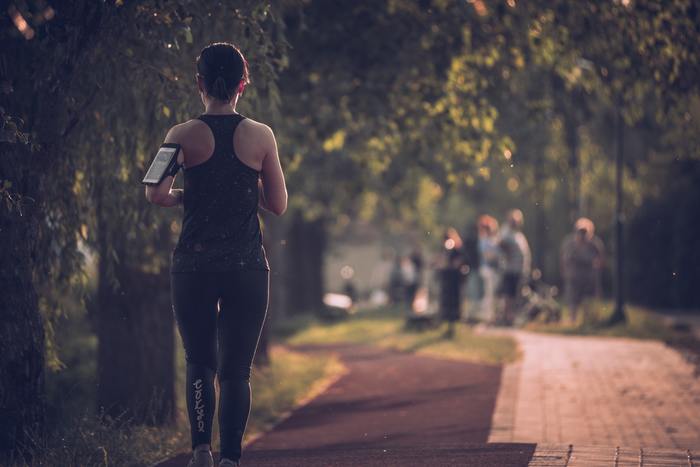 There’s more to competing in the London Marathon than meets the eye. Yes, there’s the spectacle and the buzz on the day and yes, there’s the physical stamina and the training that must be required to achieve it. But what about the mental determination? A friend, who completed the course in six hours, tells us that it actually took him six hours plus six years to get over the finish line!

Six years of training? Well not exactly. What happened was a series of mishaps in his life that prevented him from participating. Each year, he would sign up and pay the fee to participate, only to have to withdraw at the last minute because of circumstances beyond his control. And then there was Covid. So, when he finally got the chance to achieve what he’d set out to do, he factored in the years of preparation. During those years, he never stopped running, keeping himself in a state of readiness for the event.

He tells the story, not only to boast of the certificate on his wall but also to serve as a metaphor. John Lennon is credited with the saying, “Life is what happens while you’re busy making other plans” and it’s not just a memorable aphorism: the truth in it is evident to all of us who have suffered a setback. Events are unpredictably timed and unevenly distributed so, in order to increase the chances that the break we are hoping for will arrive when we need it most, we must take steps. One of them is to increase the frequency of our interactions, not to sit and wait for the moment we might “feel like” putting ourselves out there. Another is consistently to ‘ship’ or deliver whatever it is we have intended, whether it be that monthly blog, that weekly stint at the local soup-kitchen or that daily run to keep us fit and well. Simply hoping for the best is no way to optimise our chances. Maximising our productive activity is more likely to bring results.

Our marathon mate tells us that, although he found a particular joy in running with thousands of others on the big day, the same could not be said of the mundane training regime. The first mile, especially in winter, could be a miserable experience, especially if he dwelt on how most of his friends would be tucked up warm and cosy at home. It took gumption for him to persist and get to the point on his run where he started to enjoy the meditative state of rhythmic motion and the feeling of ‘being present’ in the outdoors, with all its sights and sounds. He learned to appreciate those immediate benefits of running by sheer persistence. But the bigger prize was in the long haul, when his preparation paid off and he was ready to grasp the opportunity he had his heart set on.

The word ‘marathon’ has been adopted to describe not just physical running: these days it is often applied to any long-term venture. In any case, what any marathon calls for is thoroughness in the preparation, endurance in the running and resilience in the event of setbacks.

Photo by Jozsef Hocza on Unsplash