Who's Afraid of the Workplace Psychopath? 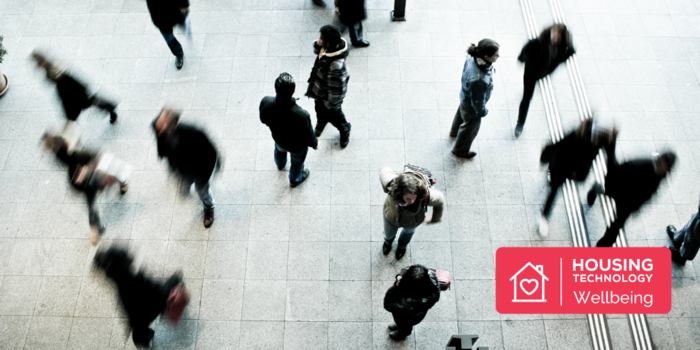 Dr Holly Andrews, Senior Lecturer from Worcester Business School, discusses the benefits and weaknesses of psychopathic traits in the workplace.

Psychopathy is a personality disorder associated with characteristics such as guiltlessness, lack of empathy, manipulativeness, callousness, superficial charm, impulsivity and an inability to learn from experience. When we hear the word ‘psychopath’, historically most people would think about crazed serial killers (like Hannibal Lecter). More recently however, we’ve begun to hear more about psychopaths in the workplace. This post will consider what evidence that there are psychopaths working within organisations and explore why they might come to be successful.

There is good evidence that not all individuals who possess the core personality traits of psychopathy have been in contact with either the mental health or criminal justice services. Studies estimate that between 0.6 and 5% of the general population possess high levels of psychopathic traits. Some of these individuals are working within organisations, and they are often called workplace, organisational or corporate psychopaths.

Studies of workplace psychopaths have found that they are not equally distributed across organisational types. Banking, finance, the civil service, police, fire service, commerce and business have all been identified as being more attractive to psychopaths, whilst professions that involve caring for others have been found to be less attractive. Researchers have hypothesised that psychopaths are attracted to organisations and roles that hold the potential for power, status and reward. 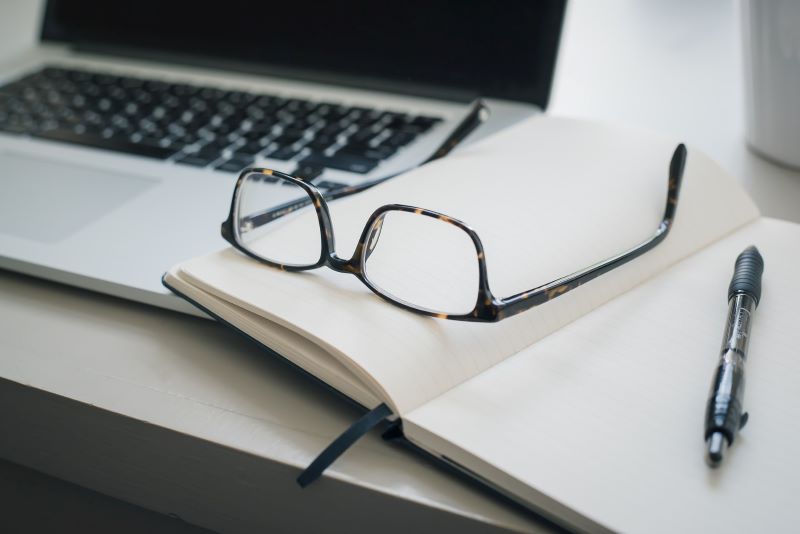 So can psychopaths achieve success in organisations and gain the power, status and reward they desire?

The answer appears to be ‘YES’. Research suggests that the higher up in an organisation a person is, the more likely it is that they will possess psychopathic traits themselves or have worked with someone they believe to have psychopathic traits. Research has even identified high levels of psychopathic traits in British CEOs and US presidents! Theoretically, this success is thought to occur because the traits that we find desirable in leaders overlap to a certain extent with the traits of psychopathy. For example, the manipulativeness of the psychopath is an extreme version of the ability to influence seen in successful leaders. Psychopathic emotional poverty could be linked to the ability to make tough decisions. Grandiose traits displayed by psychopaths could be mistaken for the confidence needed to lead and inspire others. So psychopaths may be able to portray the image of the ideal leader. This may be particularly true in organisations whose cultures promote competition, individualism, profit and short-termism. The self-serving actions of the psychopath may not stand out in such organisational cultures and their ruthlessness may be rewarded. Organisations experiencing chaotic change may also be ideal workplaces for psychopaths as they are able to take advantage of the lack of rules and structures in place.

In times of turbulence, people may turn to so-called ‘charismatic leaders’ to provide a vision for the future. The psychopaths charm, ability to remain calm, tolerance of uncertainty and extreme self-confidence may therefore make them appear to be an ideal charismatic leadership candidate in uncertain times.

Is employing a psychopath a bad thing?

Working with a psychopath certainly appears to be damaging to one’s career, with employees who work with a psychopathic boss or colleague reporting lower levels of productivity, satisfaction and organisational commitment and higher levels of workplace bullying. Beyond reduced morale in the workforce, consequences for the organisation can be wide ranging. Psychopaths tend to make more risky and unethical decisions, which can impact upon the reputation of the organisation. Employing individuals with psychopathic traits in leadership roles may result in undesirable traits being transferred to the wider culture of the organisation, which in turn encourages replication of negative behaviours in employees. In short, one bad apple can turn a whole barrel bad.

To conclude, whilst research into workplace psychopathy has grown exponentially over the past two decades and provided us with the confidence to assert that psychopaths are operating successfully in organisations, there is much we still don’t know. Future researchers will need to examine more closely exactly how and why psychopaths come to be successful in organisations and longitudinal research is needed to ascertain the career paths of psychopaths. Such research will shine a light on this very ‘dark side’ of organisations.

All views expressed in this blog are the academic’s own and do not represent the views, policies or opinions of the University of Worcester or any of its partners.

Thank you to the University of Worcester for giving us permission to reproduce this article which was originally published on their website.